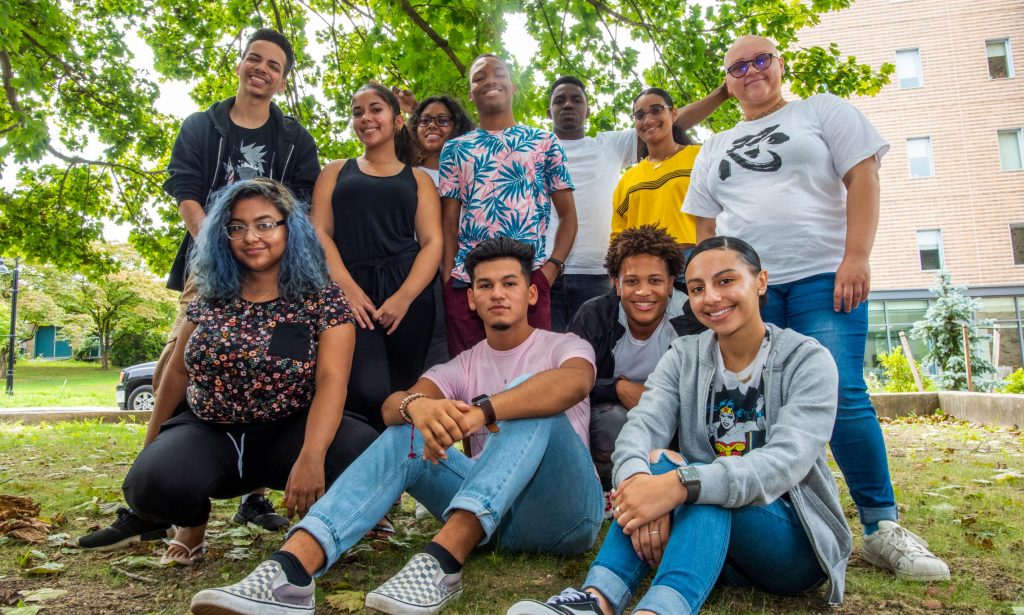 College Visions is a dynamic non-profit organization with a dedicated staff of 10 and an inclusive, energetic, supportive, and challenging work environment. CV has an outstanding record of success and ambitious plans for growth and sustainability.

College Visions is looking for an Executive Director to lead College Visions forward into the next decade. The ideal candidate will be an individual with a deeply rooted belief, demonstrated through the candidate’s prior work and actions, that the low-income, first-generation students that CV advocates for and serves both deserve the opportunity to attain a higher education degree and are eminently capable of doing so.

Last Wednesday as colleges and universities across the country began closing, CV ramped up our COVID-19 response. This is an unprecedented situation and we have prioritized reaching out to our students to find out what they need from us in terms of financial assistance, planning help, and emotional support. These are the ways we are working now:

CV’s main job right now is to listen to our students. We empathize with our students who are missing college visits, sports tournaments, performances, and internships and also navigating chaotic and scary situations. For students who have worked so hard to access education, the current loss of instructional time is distressing. We are offering information, resources, and techniques for managing fear and stress.

We are deeply concerned about the poor and working-class communities of color in which our work is rooted. The families we work with, and for some of us the families in which we live, were struggling before the pandemic. We know that lost jobs, lost wages, illness, and disrupted education hurt families and communities. We hope that in the coming weeks and months, you will join us in advocating for policies that help those most imperiled by this crisis.

Together we are strong and resilient. This is a time to hold each other up and we will do that. Many of you have given generous gifts to help CV students displaced from campus. Thank you so much for that support. The CV staff is so thankful that, with your help, we can meet the needs of our students. Every kind thing you do right now strengthens our shared community. Thank you for helping friends, relatives, neighbors, and strangers.

PS: To read more about our efforts to raise funds to support CV students, please click this link: https://mailchi.mp/2c1f123f2f7e/please-help-low-income-college-students-displaced-by-covid-19 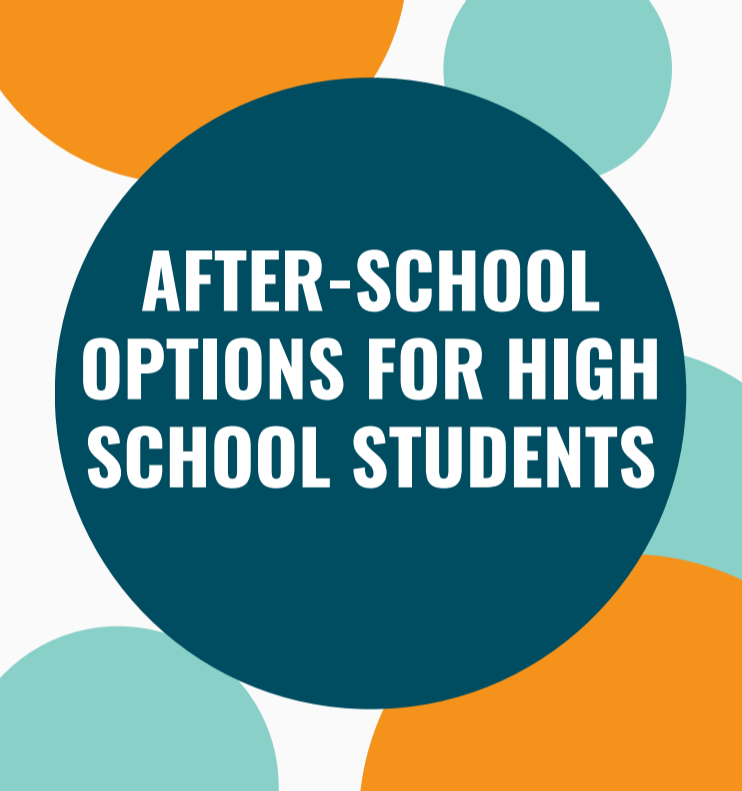 Copies for students and their families are available for pick-up at the CV office. Schools and Organizations interested in providing the brochure to youth you serve, please contact Joshua at joshua@collegevisions.org to make arrangements. 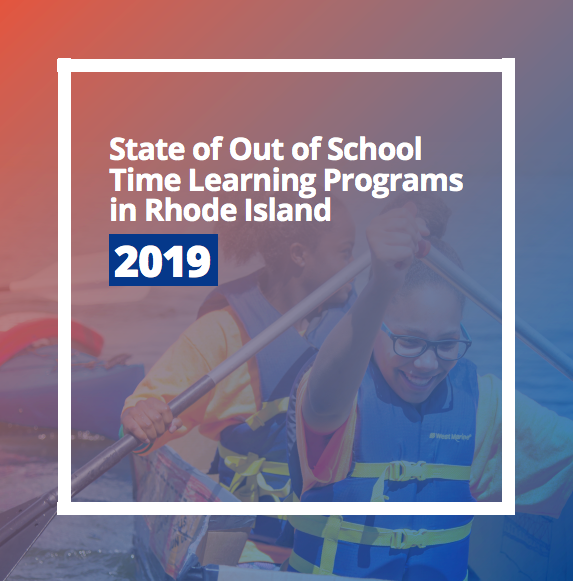 College Visions is proud to be one of the organizations highlighted in this important report from the United Way of Rhode Island!

It shines some light on a number of community-based organizations serving high school students and their impact on things like high school graduation and college acceptances!

Providence, RI. For immediate release.
The College Visions Board of Directors announced that Tina Meetran and Moira Hinderer have been appointed Acting Co-Directors of College Visions. Nick Figueroa, currently Executive Director of College Visions will be stepping down in order to accept the position of Chief of Family and Community Engagement for Providence Public Schools. The changes are effective February 8, 2020.

College Visions alums are the diverse, civic-minded young professionals that southern New England needs. 320 program alums are working as engineers, designers, teachers, nurses, lawyers, financial analysts, and accountants, as well as in many other fields. Alum Ashant’ti Steven explains why College Visions is so successful: “College Visions is an amazing program that encourages youth to be proactive in their education. Through one-on-one mentorship, College Visions staff builds great relationships with students that fosters a positive social and learning environment. They gave me the confidence I needed to apply to the colleges in which I was interested, helped me choose the college that was the best fit for me, gave me tools to succeed at American University, and supported me through my entire four years!”