College Visions empowers low-income and first-generation college students to achieve the promise of higher education, while leading the way for innovative college planning and advising. 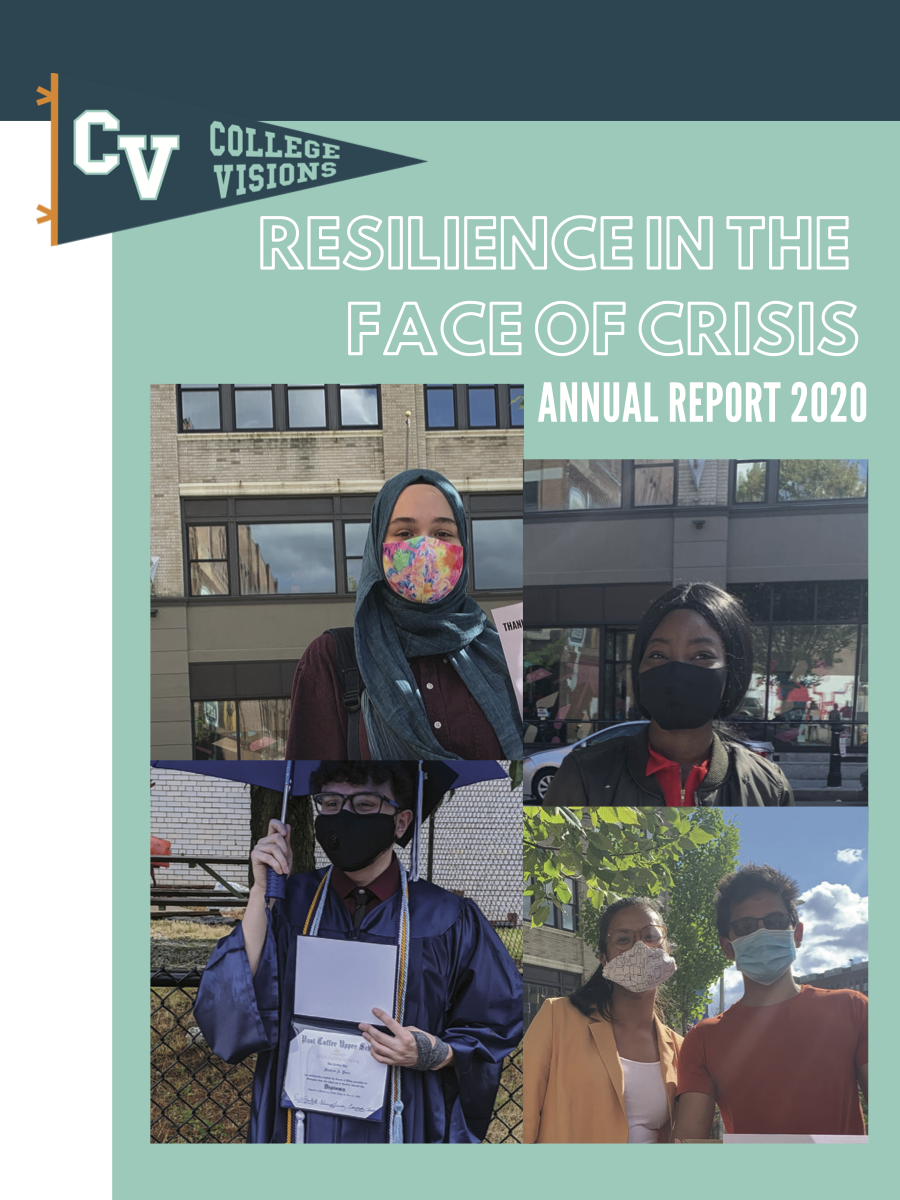 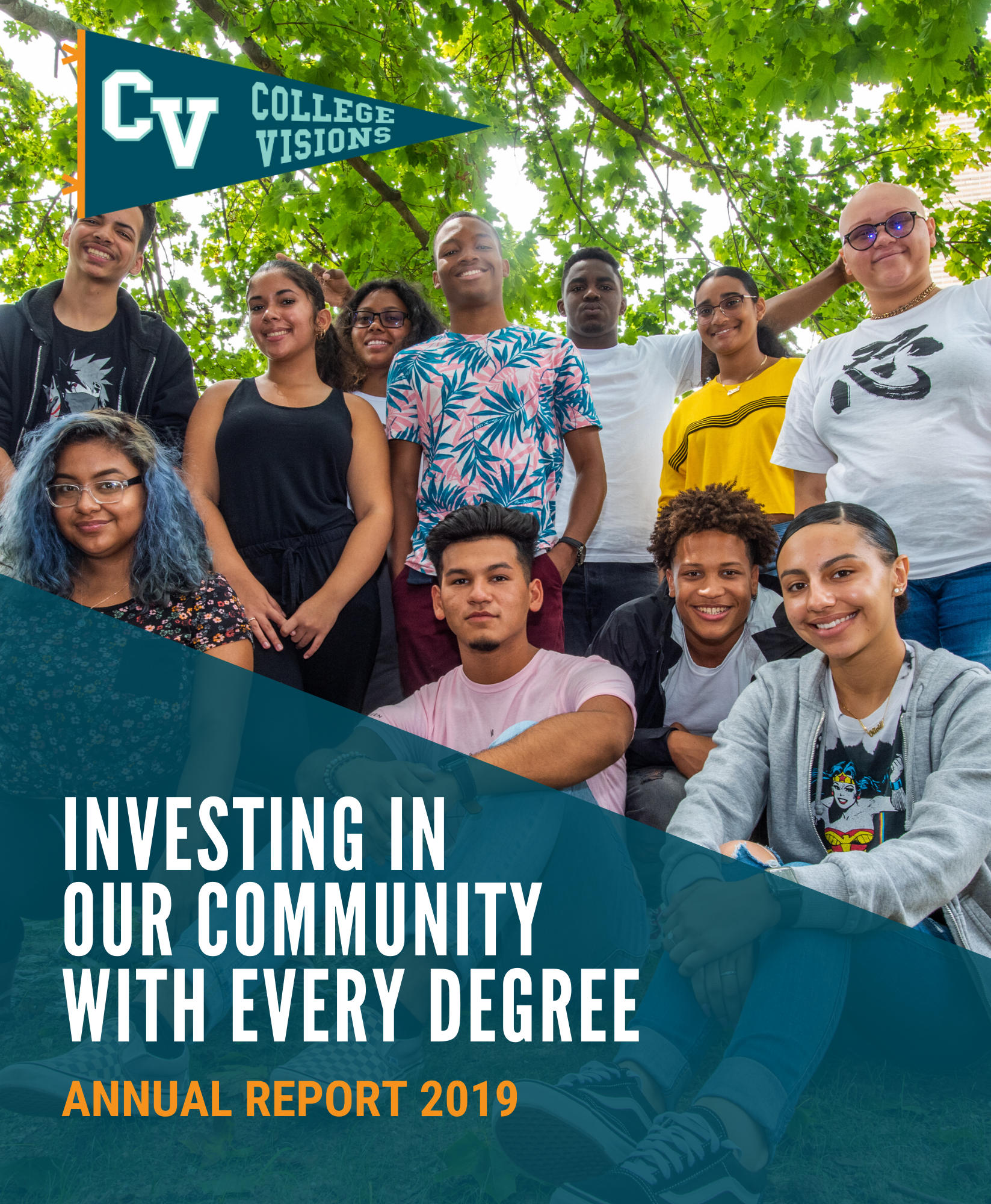 2015 | College Visions founder and Executive Director, Simon Moore, is honored at the White House as a Champion of Change.

2010 | College Visions moves into our beautiful, teen-friendly, technology-rich office in the Mercantile Building in the heart of downtown Providence.

2004 | College Visions is founded. Incubated by AS220, programming is piloted with 10 students.

First in the State

College Visions is the oldest organization in the state of Rhode Island that guides students from the admission process all the way to college graduation.

In our first decade, College Visions students received a total of over $20 million in grants and scholarships. This is extraordinary given CV’s small operating budget. And these figures don’t even address the ways in which CV participants increase their earning potential, job stability, and tax contributions by earning a degree.