I am extremely proud to announce that Tina Meetran will be the next Executive Director of College Visions. Tina is an accomplished alum of College Visions, and her leadership presents an exciting new phase for our organization.

The CV Board is committed to building organizational leadership that reflects the students and communities we serve and Tina is an extremely talented embodiment of that goal. Tina was born and raised in Providence. She holds a B.A. and M.A. from Clark University. She has previously served as Board Chair of Providence youth organization PrYSM and created Rhode Island’s first comprehensive guide to advising undocumented students. For 16 years, CV has supported young people to set big goals, apply to college, and earn degrees. Tina’s leadership demonstrates the power of the College Visions model.

Tina will lead a fiscally strong organization with thriving programs. Despite the many challenges COVID has presented to our students and our organization, CV has responded nimbly to move programs online and provide additional financial and emotional support to students. We know that the coming year will be a tough one for low-income, first-generation Rhode Island students, but we are confident that with continued support from CV and our community students can thrive.

If you have any questions about what is next for CV, please do not hesitate to contact me. 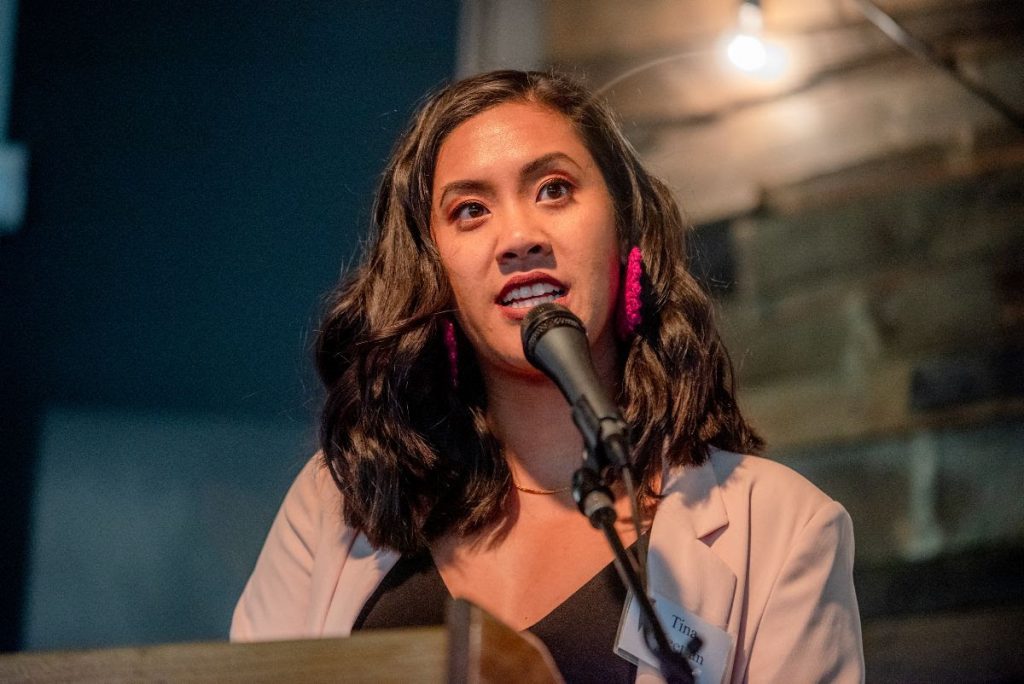 Providence, RI.
The College Visions Board of Directors announced that Tina Meetran has been named the next Executive Director of College Visions. This change is effective July 27, 2020.

Tina was born and raised in Providence. She holds a B.A. and M.A. from Clark University. She has previously served as Board Chair of Providence youth organization PrYSM and created Rhode Island’s first comprehensive guide to advising undocumented students. Tina has served as Acting Co-Director of College Visions for the past six months.

“Becoming Executive Director of College Visions is still so surreal to me because it’s more than just a job. It is proving to this society that a low-income, woman of color can thrive in leadership,” stated Meetran. “It is reassuring young people who face multiple adversities that they will continue to surpass them all and get to where they want to be. And it is validating the immigrant parents who have made many sacrifices to build opportunities for their children. I am beyond excited to serve my community in this new role and lead College Visions to empower students in their growth through college enrollment and degree attainment.”

From College Visions Founding Director Simon Moore: “I’m thrilled about Tina’s appointment! It represents College Visions’ ultimate goal of building power and leadership in low-income communities of color in Rhode Island. The team has always pushed for equitable college access in service of this greater purpose. With Tina ascending to the organization’s highest leadership role, College Visions is a model for the sector and takes another powerful step toward real community-ownership. I’m deeply confident Tina will thrive in the role. Early in her career, she aspired to be an ED, and she’s done the hard, intentional work to be ready for this. Tina’s selection only deepens my ongoing confidence in and commitment to College Visions.”

College Visions works to combat a racist educational system, but CV students face many structural oppressions that we cannot fix. We exist to support students who want to earn college degrees and face a multitude of challenges due to the structural systems that tell them they are unworthy and not enough. George Floyd, Breonna Taylor, Tony McDade, 3 Black individuals whose deaths were at the hands of those who were supposed to protect them. It is no question that racism and police brutality affect our Black community at disproportionately high rates. It is no question that still to this day, there is work that needs to be done to demand justice for Black Lives. College Visions stands with our Black students, families, and community in demand of that justice. We see you, we hear you and we will fight with you.

END_OF_DOCUMENT_TOKEN_TO_BE_REPLACED 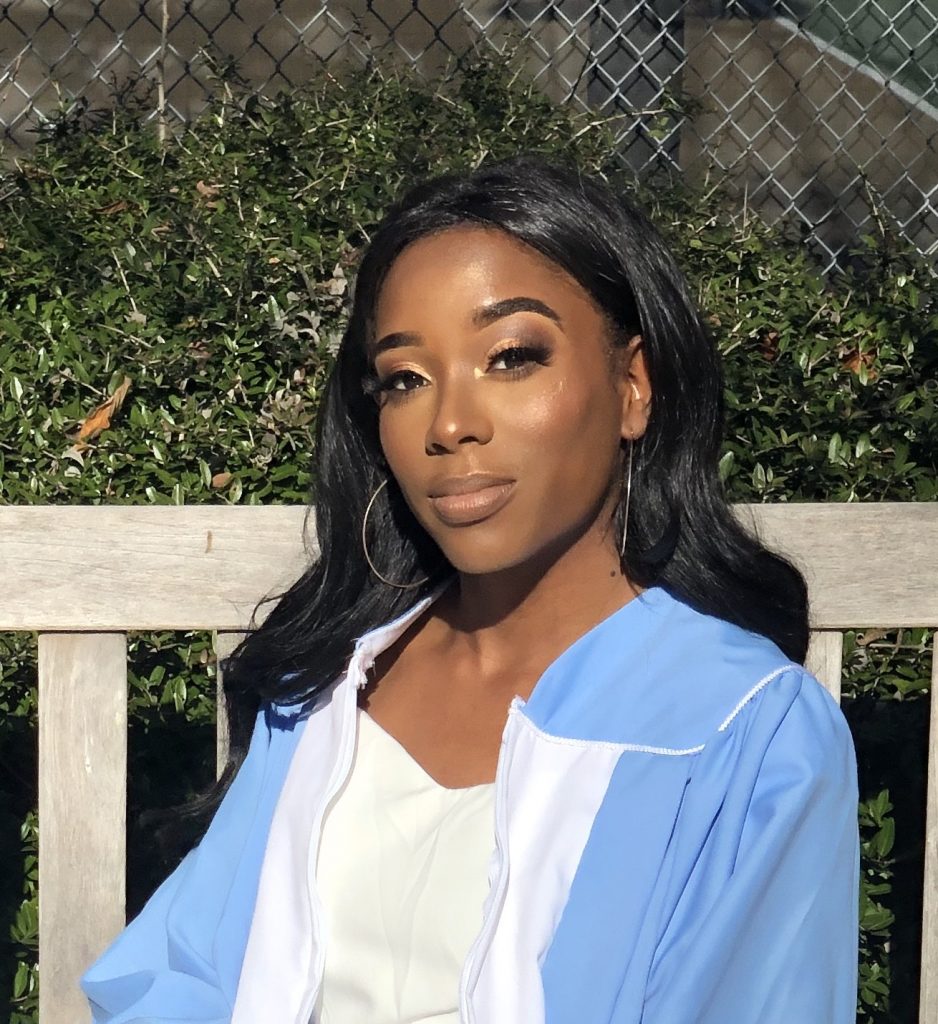 It’s a very tough time to graduate from college. The Class of 2020 missed out on so many celebrations and events and faces deep uncertainty. Despite these challenges, we hope you will join us in celebrating the hard work and talent of Chelsea and all the other 2020 college graduates.

“The most challenging part of college was not having many people around me that understood the challenges and the huge significance that came with being a first-generation college student. CV helped me overcome this challenge by providing support in the form of a CV advisor. Having a CV advisor throughout the duration of college gave me solace and comfort that I had someone to relate to when I wasn’t finding that support in my immediate environment in college. Whenever I spoke to my advisor, it reassured me that I had someone who understood my background and believed in my academic ability.”

Chelsea is now a proud graduate from the University of North Carolina at Chapel Hill with a Bachelor’s Degree in Psychology! Read her interview below!

END_OF_DOCUMENT_TOKEN_TO_BE_REPLACED 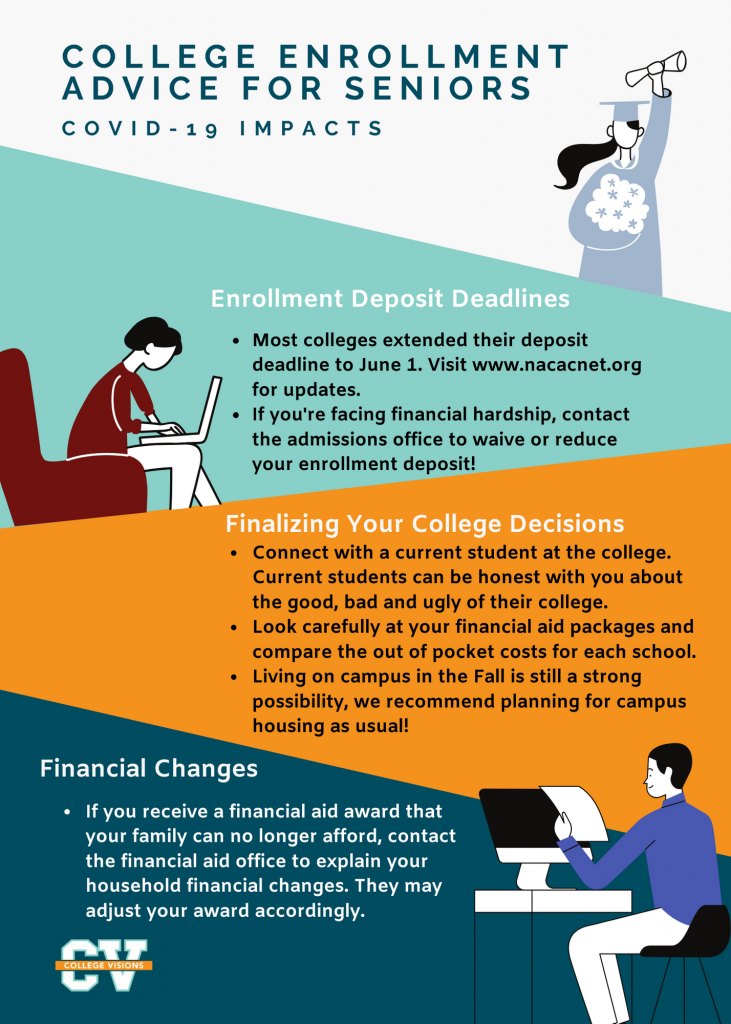