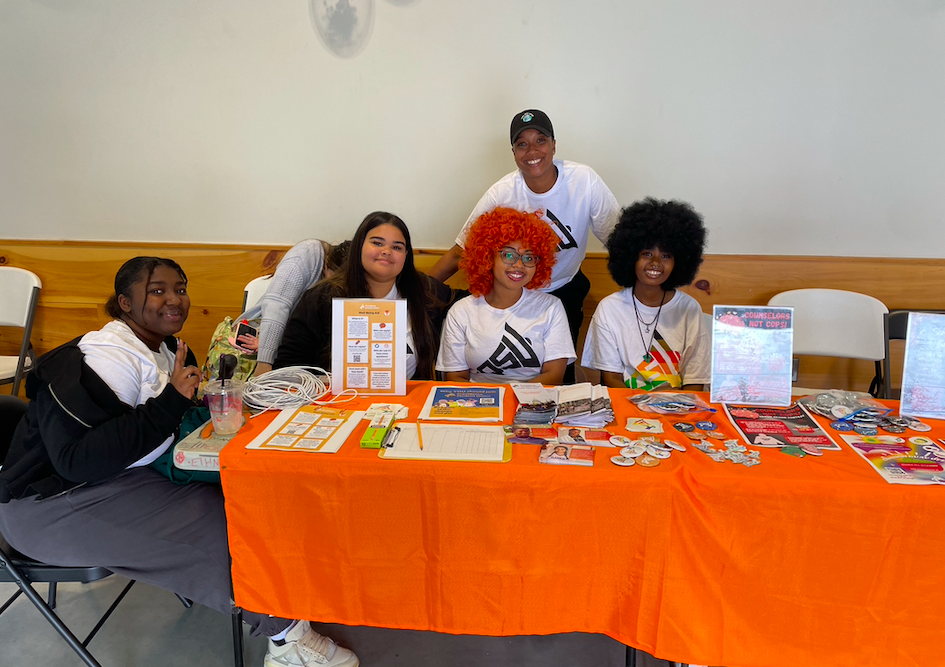 A huge thank you to everyone who participated in First-Gen Week! From The FLY Initiative for teaching our students about building wealth to the local National Pan-Hellenic Council (NPHC) and United Cultural Council (UCC) Chapters for introducing our students to greek life to local community-based organizations and colleges and universities for showing up and showing out at the First-Gen Fest! The week of celebration was truly a success with all of your support.

To our amazing students, we hope you not only enjoyed the week’s festivities, but felt celebrated in your first-generation identity. 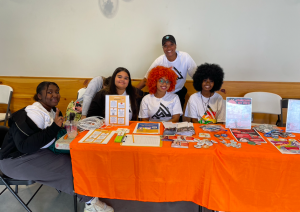 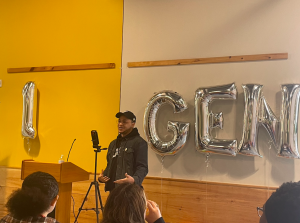 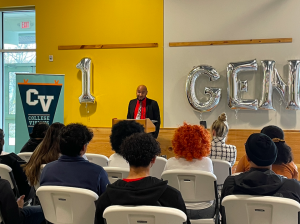 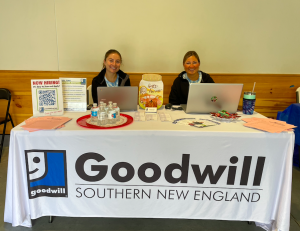 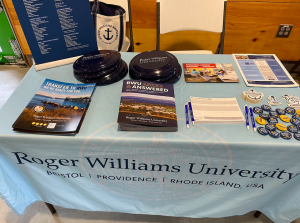 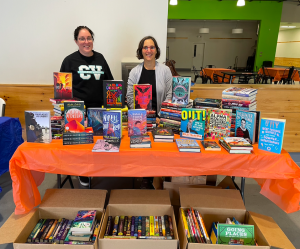 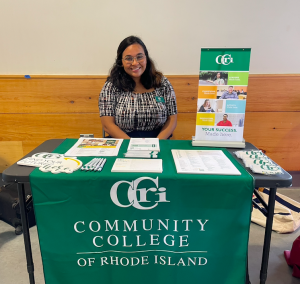 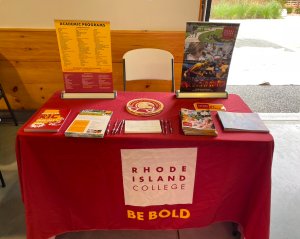 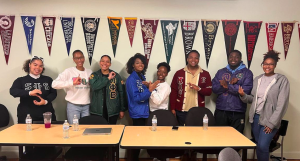 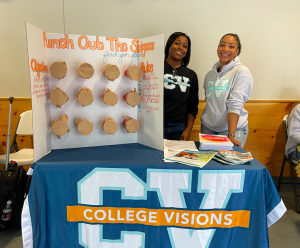 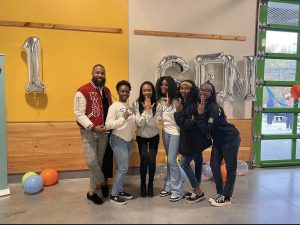 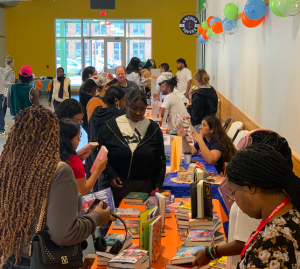 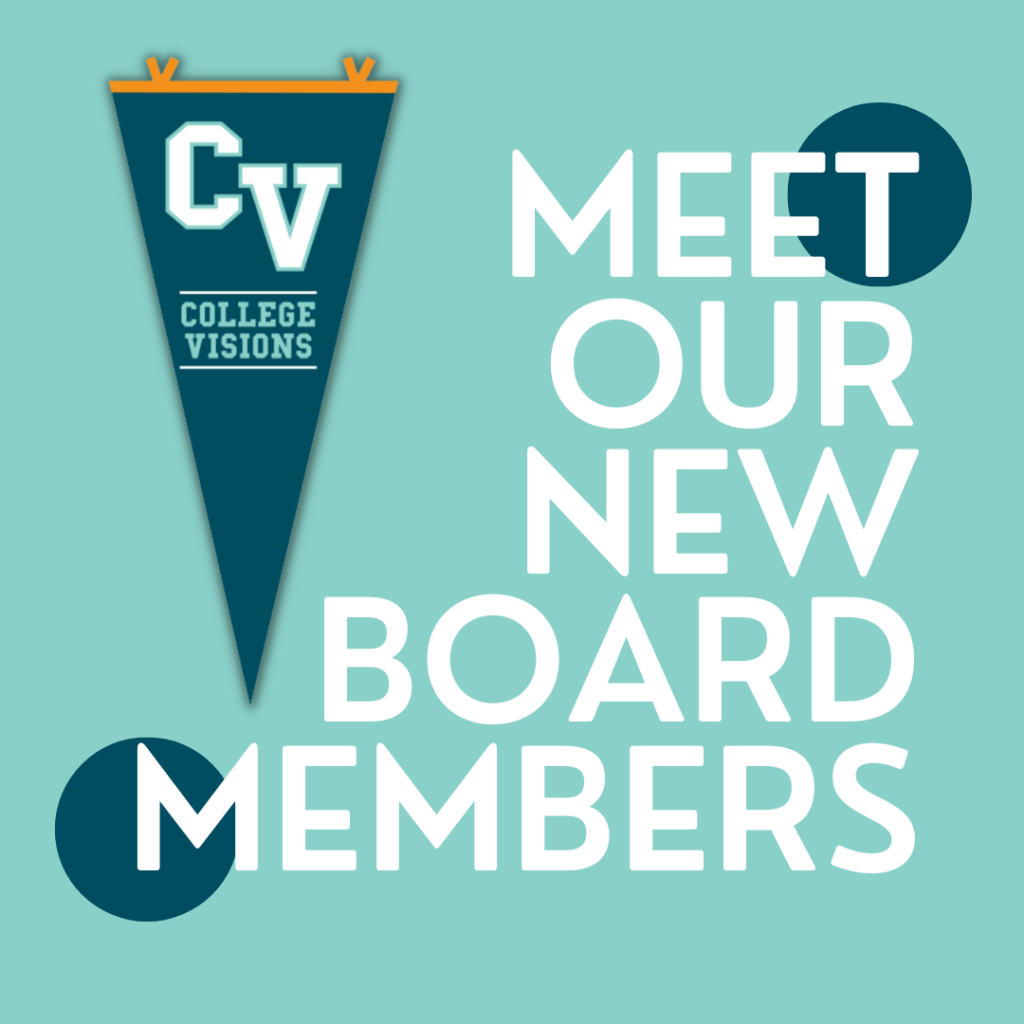 We are honored to welcome three community members to the hardworking College Visions Board! Welcome, Kirtley Fisher, Bridget Mullaney, and Carlos Then.
END_OF_DOCUMENT_TOKEN_TO_BE_REPLACED 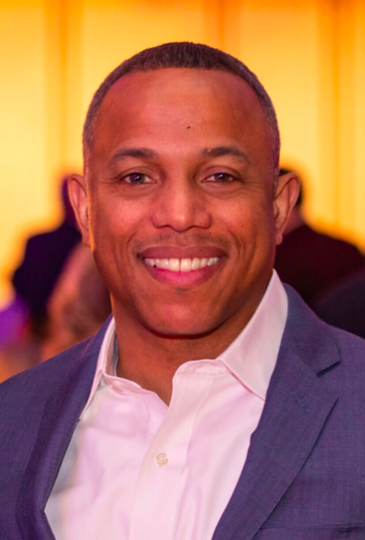 Deborah Obalil, Chair, College Visions Board of Directors states, “I am delighted to announce that Lamont Gordon is the new Executive Director of College Visions. Lamont brings a depth of knowledge and experience in the fields of college access and success, a strategic vision for the future of College Visions, and a strong connection to the work. As we approach the 20th anniversary of the founding of College Visions, we are excited to have Lamont lead the next phase of College Visions’ development. As first-generation, low-income students continue to navigate challenges associated with COVID, the services provided by College Visions have never been more needed.”

END_OF_DOCUMENT_TOKEN_TO_BE_REPLACED

College Visions is hiring an Executive Director! Are you passionate about supporting first-generation students? Want to help a community-based non-profit with a strong team grow? If so, click below for more information or share with your networks!

This year as we celebrate the life and legacy of Kolajo Paul Afolabi, Kolajo Scholars share video postcards from campus! Times are tough but we will gather to celebrate with joy, hope, and gratitude.

We hope you consider giving at https://www.gofundme.com/f/annual-5k-for-kolajo-to-support-college-visions