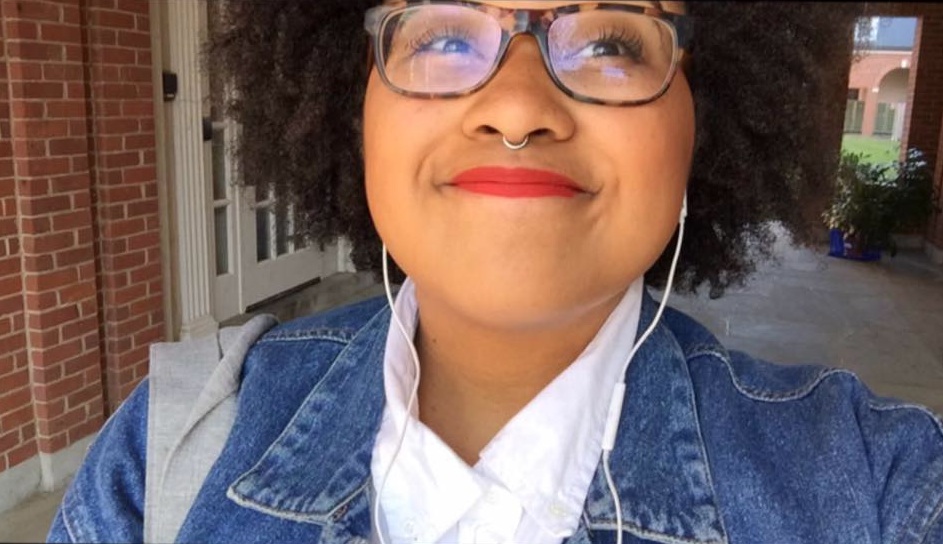 Your support matters because it made me not want to quit knowing that so many people contributed to help me. It made me want to be better and make you proud.

As you know, College Visions supports students to apply to college and then continues to coach students until they earn college degrees.  Our first step is encouraging students to apply to schools with high graduation rates, strong financial aid, and good support for first-gen students.  Sometimes our students make the bold choice to attend a college they had never before considered.  Liana is one of those students.  With your help, she is a proud graduate of Smith College.

When you first learned about all women’s colleges, what were your thoughts?
I always saw myself as a feminist since a very very young age so the idea of a women’s college didn’t really scare me but my friends were all thrown off by the idea because it strays away from the very conventional ideas of college and college social life. I kind of just saw them as any other type of college except they just accept women. That also really attracted me because it made me think of women’s college as a college specifically meant to empower women and give them equal opportunities.

How did you come to choose Smith college?
Honestly, I chose Smith College because of the financial aid package. Before going to Smith, I didn’t really know much about it except that it was a prestigious women’s college.

Looking back, what are some reasons why you are glad you attended an all women’s college vs. co-ed?
Everyday I am so thankful that I went to a women’s college and not a co-ed school. Everything at a women’s college is so dynamic and you really start to think about ideas of gender and sexuality in a new lens in a new light and as a social construct. You don’t really know how much the idea of gender effects you in the classroom until you take that factor out. How you’re more likely to speak up and be more vocal and how your more openly opinionated. I think in co-ed classrooms males dominate the discussions, but in a women’s college it’s less about dominating conversations and more about engaging in open, intense discourse. Then once you take a co-ed class at one of the other 5 colleges, your fearlessness and open striving in the classroom can easily be noted by not only yourself, but by your peers. It’s kind of something you don’t notice until you step in and then out of the paradigm of a women’s college.

How did College Visions help you while you were in college?
While in college CV supported me more mentally than anything. Even though I was busy and was late on my responses, there was always a CV advisor in my inbox checking in on me, willing to review a resume, and sending me care packages. College can really make you feel like your in it alone, but it’s nice to know that there are people there to support you mentally.

What advice would you give to a CV high school student who is on the fence about attending an all women’s college?
Really think about what’s stopping you? It’s not for everyone because it’s definitely not the conventional college experience and if you’re okay with that, then a women’s college might be for you. If you’re going to college for not only a career, but for total self improvement and greater ideological depth then Smith might be for you. One thing I can say is that Smith has money and a lot of it. That money helps you. It can send you abroad for free, get you an apartment for the summer in a different city, while working a really good unpaid internship. That money can send you to conventions, and give you books for free. So, if money is the issue, then it shouldn’t be because Smith College is financially there to help you.
Is there anything else you would like to add about all women’s colleges?
I would never take back my experience. Now that I’ve left I can really appreciate it in its entirety and the ways it has changed me for the better. Women colleges are the movement and you can’t really hate on it until you try it.