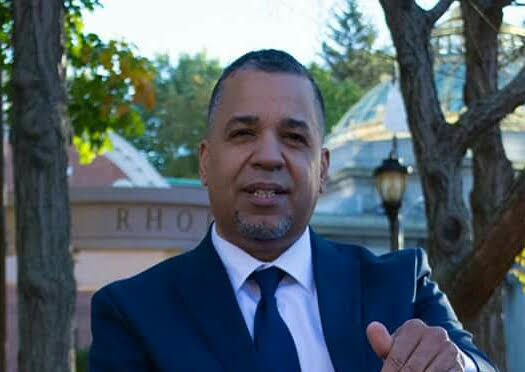 “I am extremely excited and honored to have the opportunity to serve our students in a way that will create greater access to higher education, which in the end not only strengthens the individual but also the community and ultimately our entire state. I am fortunate to inherit a dynamic and passionate staff dedicated to the mission of College Visions,” stated Figueroa. He comes to College Visions from City Year Providence, where he served as Regional Admissions Director for the Northeast, and he is also an adjunct faculty member at Roger Williams University and the Community College of Rhode Island.  Figueroa has extensive experience in the field of higher education, including previous positions at Dean of Undergraduate Admissions at Framingham State University and Assistant Dean of Enrollment Services at the Community College of Rhode Island.  He also serves on the board of the Paul Cuffee Charter School, and was previously a member of the Rhode Island State Advisory Committee to the U.S. Commission on Civil Rights.

Figueroa holds a BS in public administration from Roger Williams University, and a MA in education from the University of Rhode Island.

Thank you to Ligature Partners for their generous pro bono work on this search.

For College Visions alumni such as Kevin Pajaro, the organization provides the essential investment that leads to a college degree, a milestone that provides young people with the opportunity to achieve dreams and give back.  “As both a high school and college student, College Visions has given me an undying amount of support that still carries on to this day. I was, and fortunately still am, part of a community that genuinely cares about my success. Their investment in me never wavered.” Kevin is a graduate of the University of Rhode Island and is currently pursuing a MA in education at Michigan State University.