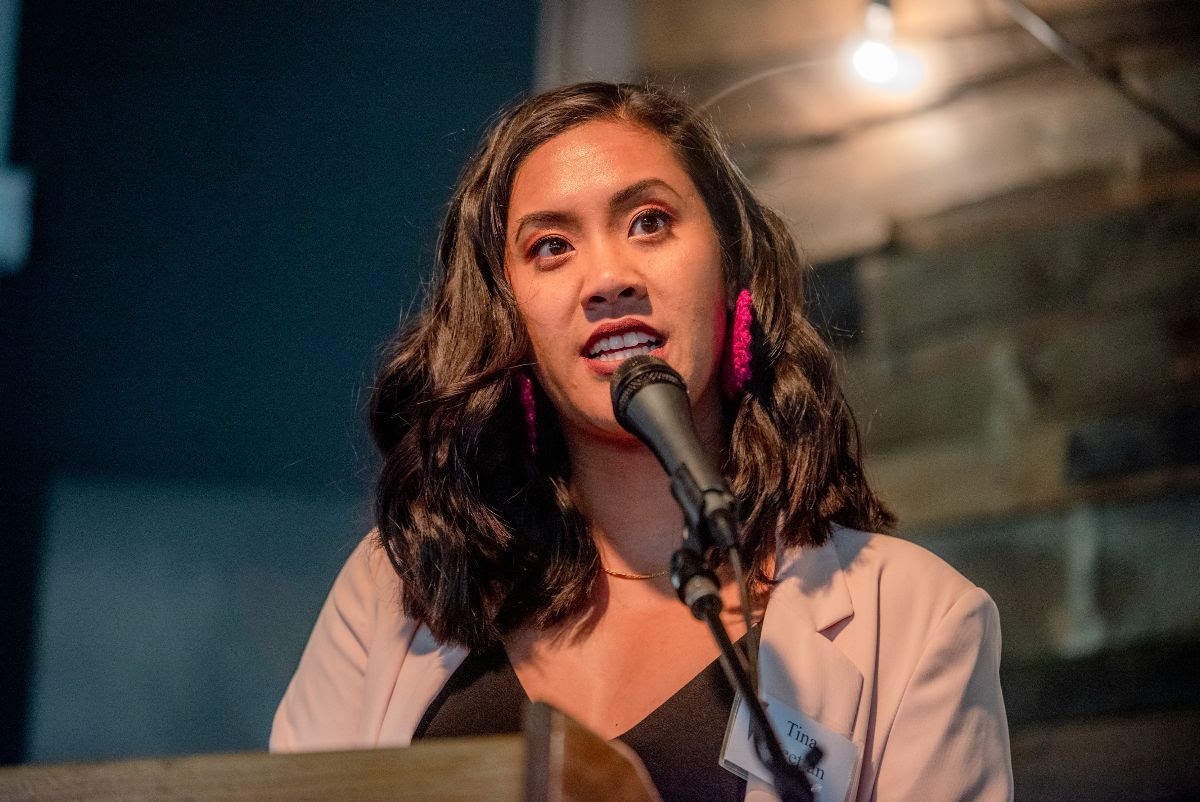 Providence, RI.
The College Visions Board of Directors announced that Tina Meetran has been named the next Executive Director of College Visions. This change is effective July 27, 2020.

Tina was born and raised in Providence. She holds a B.A. and M.A. from Clark University. She has previously served as Board Chair of Providence youth organization PrYSM and created Rhode Island’s first comprehensive guide to advising undocumented students. Tina has served as Acting Co-Director of College Visions for the past six months.

“Becoming Executive Director of College Visions is still so surreal to me because it’s more than just a job. It is proving to this society that a low-income, woman of color can thrive in leadership,” stated Meetran. “It is reassuring young people who face multiple adversities that they will continue to surpass them all and get to where they want to be. And it is validating the immigrant parents who have made many sacrifices to build opportunities for their children. I am beyond excited to serve my community in this new role and lead College Visions to empower students in their growth through college enrollment and degree attainment.”

From College Visions Founding Director Simon Moore: “I’m thrilled about Tina’s appointment! It represents College Visions’ ultimate goal of building power and leadership in low-income communities of color in Rhode Island. The team has always pushed for equitable college access in service of this greater purpose. With Tina ascending to the organization’s highest leadership role, College Visions is a model for the sector and takes another powerful step toward real community-ownership. I’m deeply confident Tina will thrive in the role. Early in her career, she aspired to be an ED, and she’s done the hard, intentional work to be ready for this. Tina’s selection only deepens my ongoing confidence in and commitment to College Visions.”