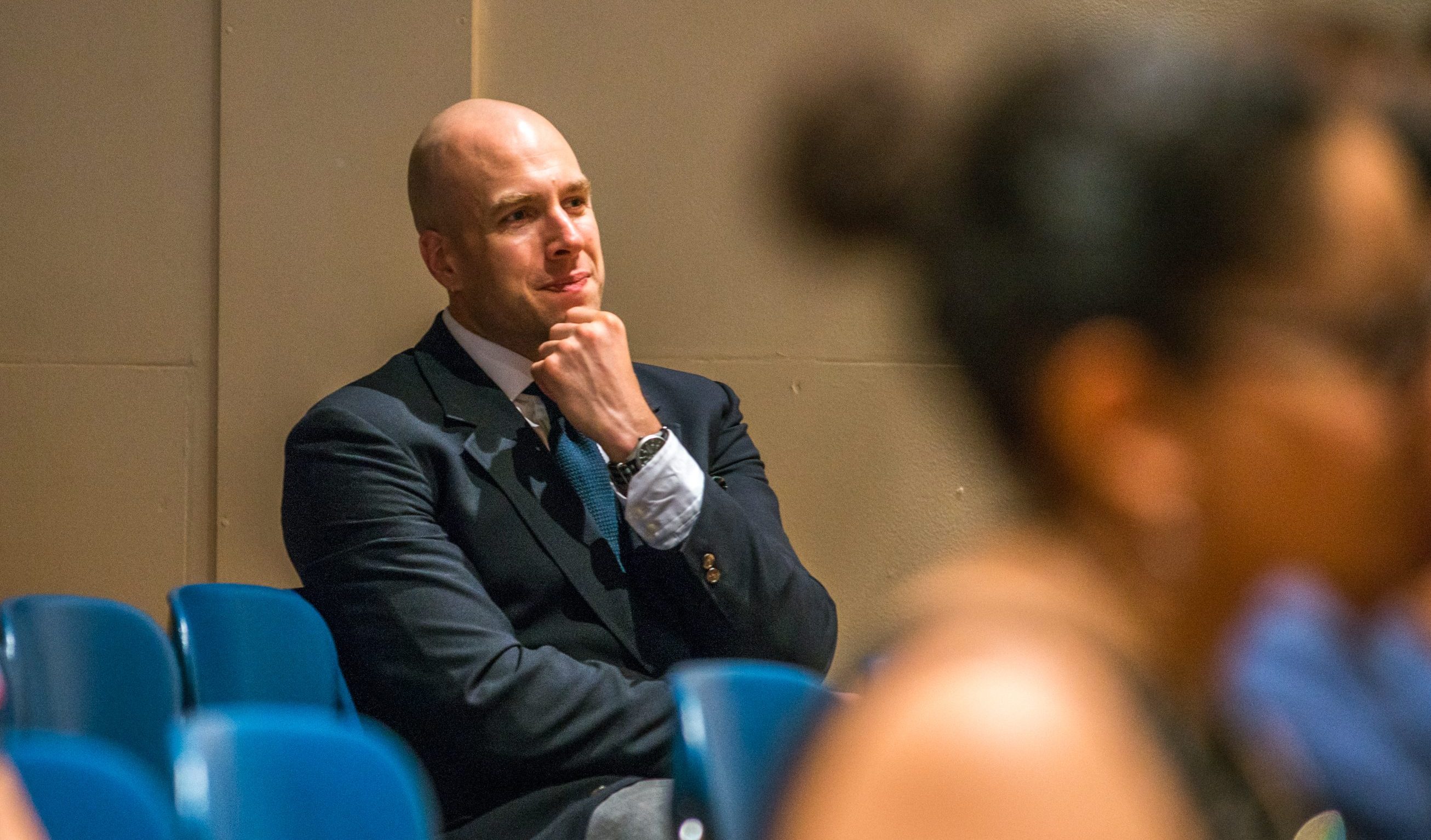 Simon was born and raised in Providence, attended Providence public schools, and earned a BA from Brown University. After college, he lived in New York City where he was a classroom teacher before becoming the inaugural college advisor at Banana Kelly High School. He also served as Dean of Students at Breakthrough Providence for three summers. Since founding College Visions in 2004, he has been honored as a Bank of America Local Hero (’11), Providence Phoenix Local Hero (’11), Rhode Island Foundation Fellow (’13), and White House Champion of Change (’15). He is a fanatic tea drinker, half-heartedly collects records, and loves competitive games, especially basketball and Boggle.

Now, Simon has stepped down as Executive Director and is starting a new chapter of his life in Chicago! Thank you for all that you’ve done here in little Rhody, Simon! Your legacy will continue to carry on!

View pictures from the party below! 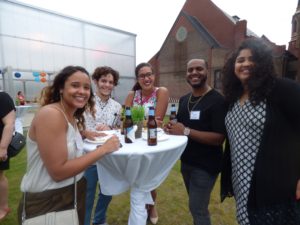 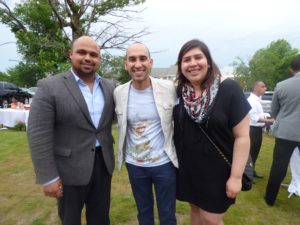 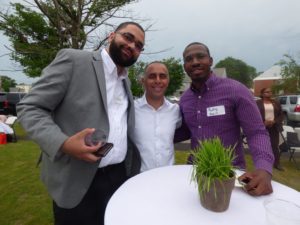 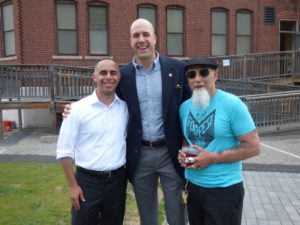 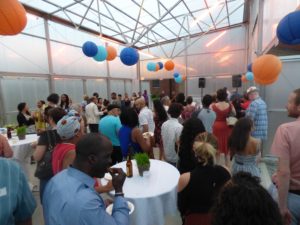 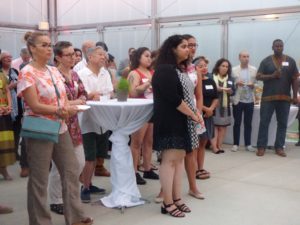 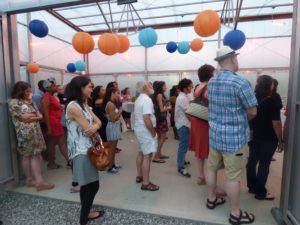 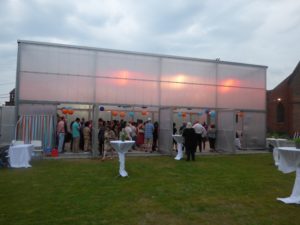 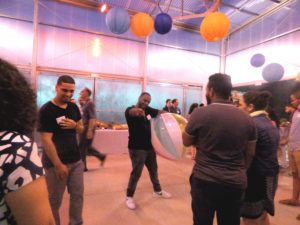 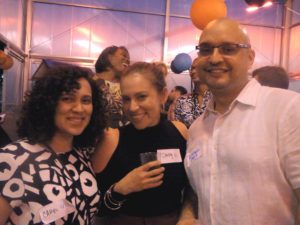 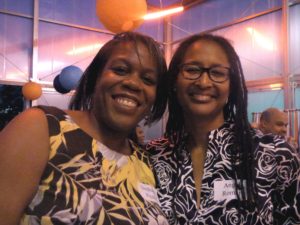 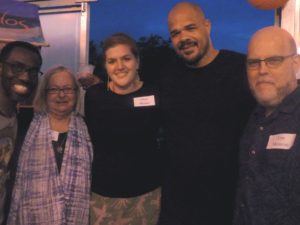 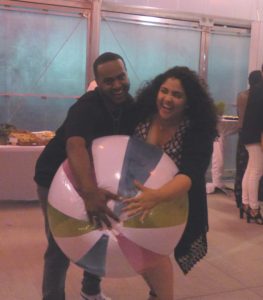